Another key site to see in Rio de Janeiro are the iconic Selarón steps, which became a Rio city landmark in 2005, in the bohemian and artistic neighbourhood of Lapa.

The steps straddle both the Lapa and Santa Teresa neighbourhoods, and run from Joaquim Silva Street and Manuel Carneiro street.

This tiling is the work of Chilean-born artist Jorge Selarón, who actually lived in a house along the steps.

As the story goes, Selarón began renovating the dilapidated steps that ran along the front of his house in 1990. 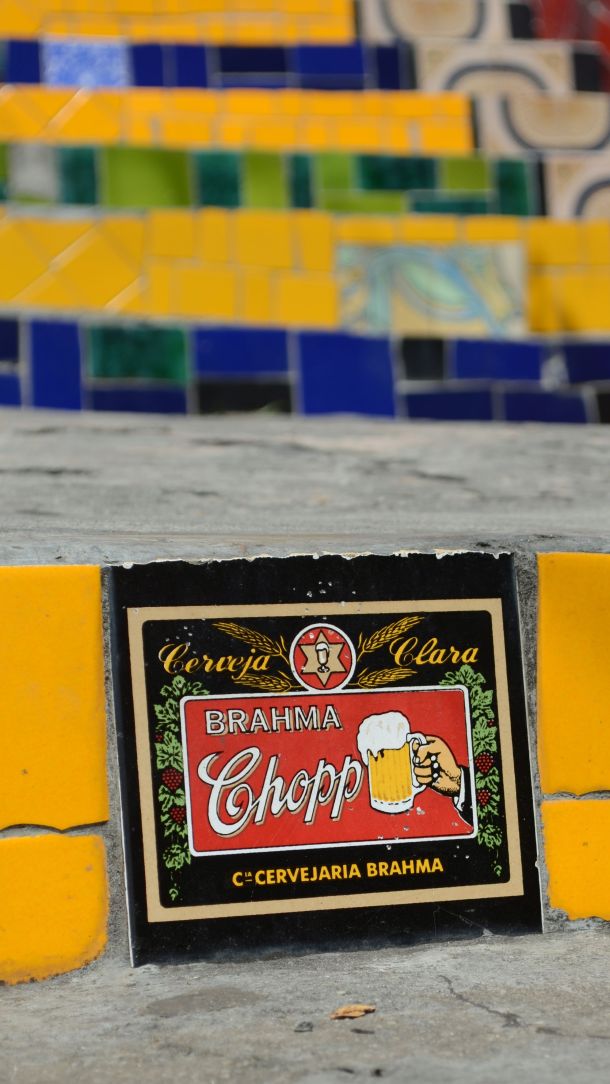 Predominantly a painter and ceramist, what started out as a side project for Selarón soon turned into an obsession.

Over twenty years he covered the steps in full. 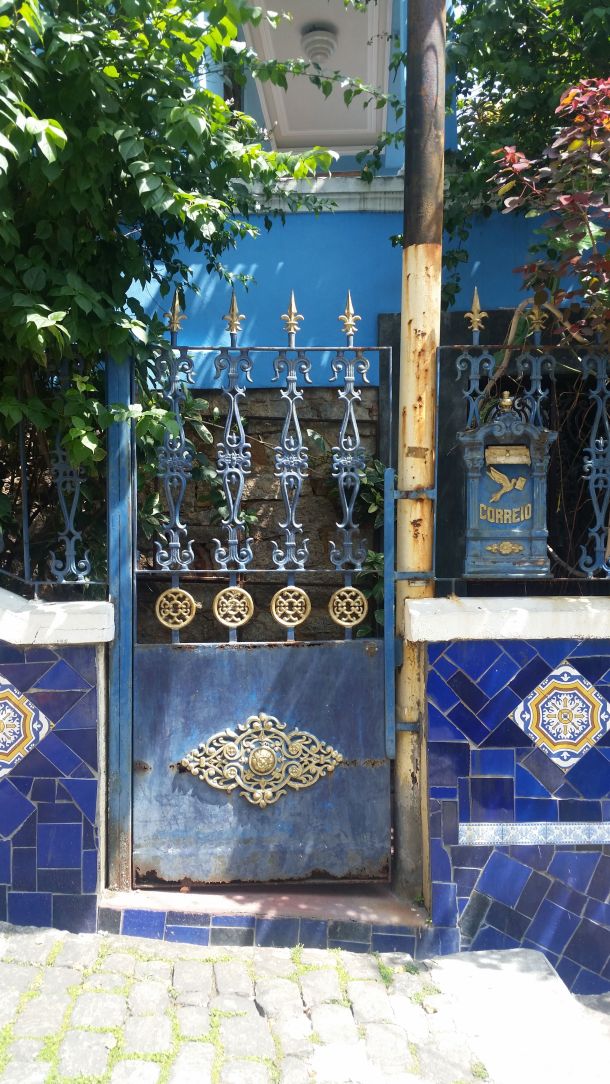 Originally he’d used blue, green and yellow tiles to match the colours of the Brazillian flag.

These tiles  – and fragments of tiles – were often scavenged.

But as time went on many of the tiles were donated by visitors from all around the world.

Selarón considered his work on the steps as a personal tribute to the Brazilian people.

As you climb the steps you’ll see tourists and locals alike, either going about their daily business or visiting to appreciate the steps. 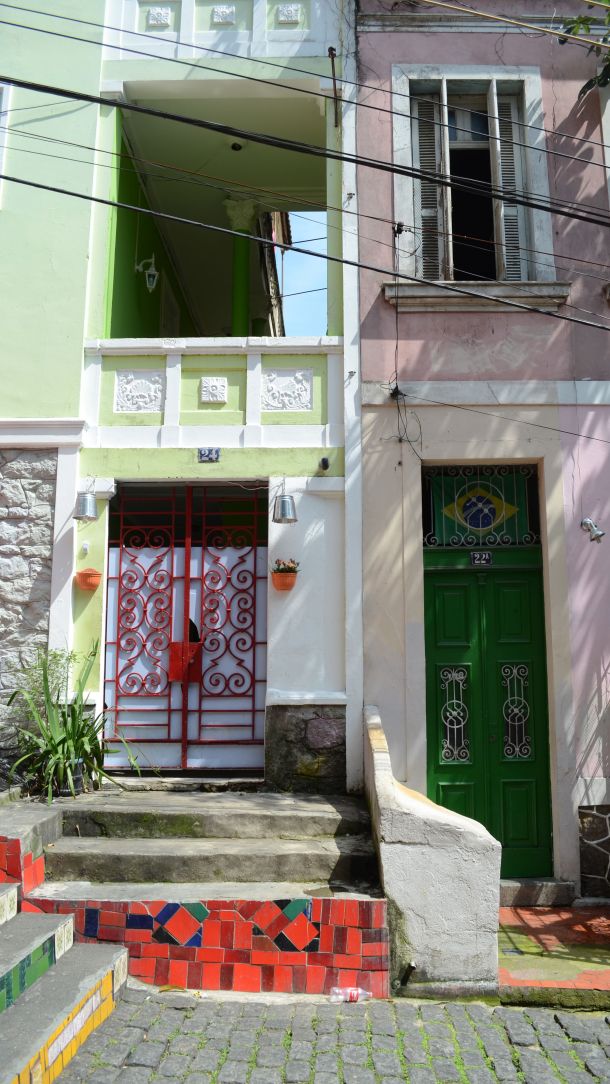 All these homes near the steps are beautifully decorated in so many gorgeous colours.

And not just with tiles, but also painted to be wonderfully colourful.

And if you climb the 215 steps you’ll get to enjoy a close-up view of the Brazillian flag.